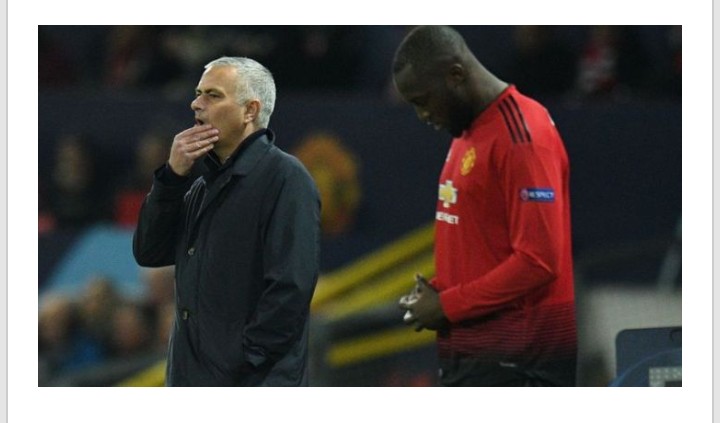 Jose Mourinho was warned about signing ‘big baby’ Romelu Lukaku, according to Everton’s former director of football Steve Walsh.
Walsh was at Everton when United signed Lukaku in 2017 and says he warned the then Old Trafford boss about the Belgian’s behaviour.
Former Leicester scout Walsh, who was credited with playing a key role in the Foxes’ Premier League triumph in 2016, had previously worked with Mourinho at Chelsea during his first spell at the club.
Walsh told The Athletic:
“When Jose [Mourinho] signed Romelu Lukaku from Everton, I remember saying to him, ‘You have to be careful with Lukaku. He is a big baby, you know’.
“He said he could handle him. I don’t think he really got Lukaku on-side mentally, which you have to do.
“That is the case with him and Paul Pogba. They aren’t my type of players. They are more about themselves than the team. I wouldn’t have touched them. Because they are good players doesn’t mean you are going to get a good team out of it.”
Tweet