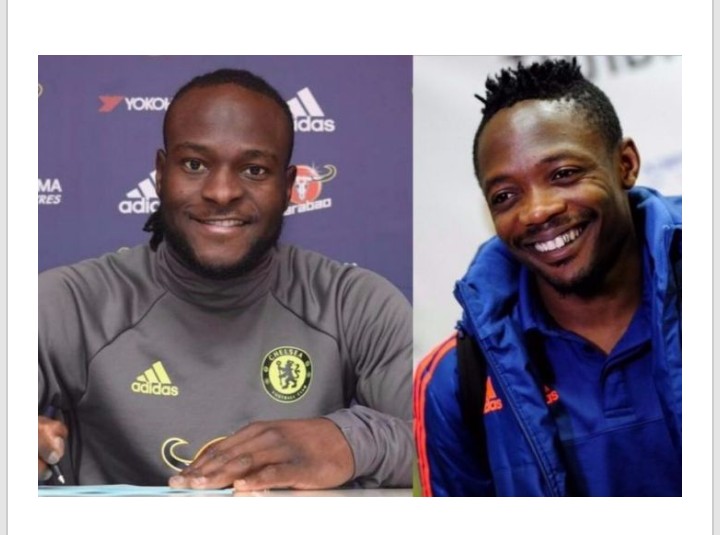 Super Eagles captain, Ahmed Musa could replace Chelsea loanee, Victor Moses at Fenerbahce in the January transfer window.
Fenerbahce is set to send Victor Moses back to Chelsea in the January transfer window.
The former Nigeria international was signed on loan to remain in the Turkish Super Lig side till May 31, 2020.
But due to recent poor run of form, the former Wigan Athletic star might be heading back to Stamford Bridge.
However, Turkish sports daily, Fanatik is now reporting that Fenerbahce have identified Musa as an ideal replacement for Moses.
The newspaper reports that Damien Comolli, director of football for Fenerbahce, is preparing to hold talks with Al Nassr regarding the signing of Musa.
Fenerbahce manager, Ersun Yanal has also given the green light for the club to sign the former Leicester City star next year.
Tweet

There has been no response to "Breaking News: Super Eagles Forward, Ahmed Musa To Replace Victor Moses In Chelsea"