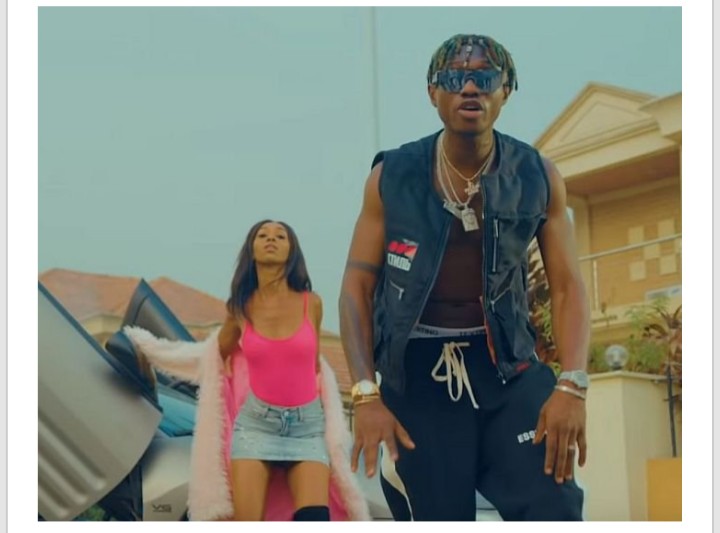 Zanku Records head honcho, Zlatan releases the official music video of his latest effort entitled “Quilox.”
The video was shot and directed by the usual suspect, Naya Effectz.
However, “Quilox” is Zlatan’s first single for the year and it comes after the release of his highly accepted album tagged “Zanku.”
The record was produced by Mansa Jabulani, co-produced by Sound City MVP music producer of the year, Rexxie.
-:watch video below
Tweet

There has been no response to "(Video) Zlatan - Quilox"