Neymar Is Always An & sportsOption For Barcelona’- Abidal Speaks Out 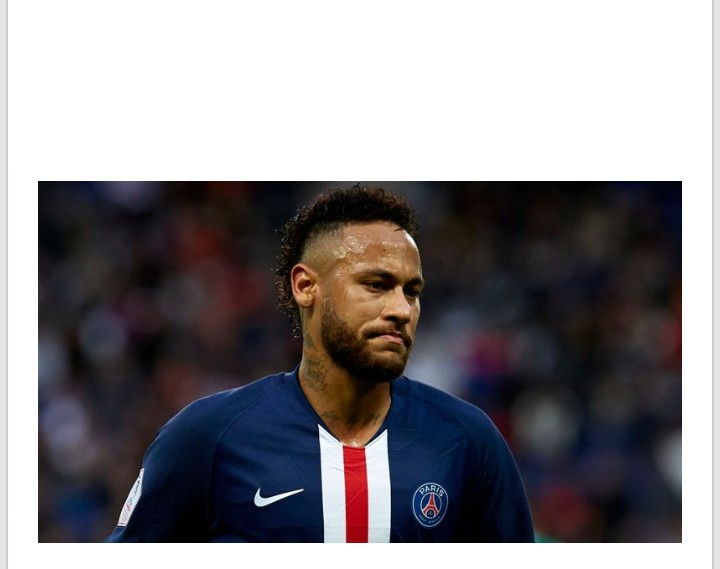 Neymar will “always be an option” for Barcelona given his understanding of the philosophy of the club, according to sporting director Eric Abidal.
Barca spent the bulk of the last transfer window trying to lure Neymar back from Paris Saint-Germain, two years after he left the Catalan club for a world-record transfer fee of £200m.
Neymar remains in Paris, but his future is unclear, with the Brazil international having been left out of the squad on several occasions this season, and Abidal insisted ending Neymar’s Paris frustrations is not out of the question.
“A top player, who has a Barca philosophy and who is performing at a high level, will always be an option,” Abidal said of Neymar to Mundo Deportivo.
“From there, at the sports level we can make decisions, but the whole financial issue, there are things that you can reach and others that you cannot.
“The future will say. If it continues at this level, because the season is very long, I will not say that it will be option number 1 but it can be a clear option.”
Neymar remains out with an injury sustained while playing for Brazil last month, but could return after the international break.
Tweet