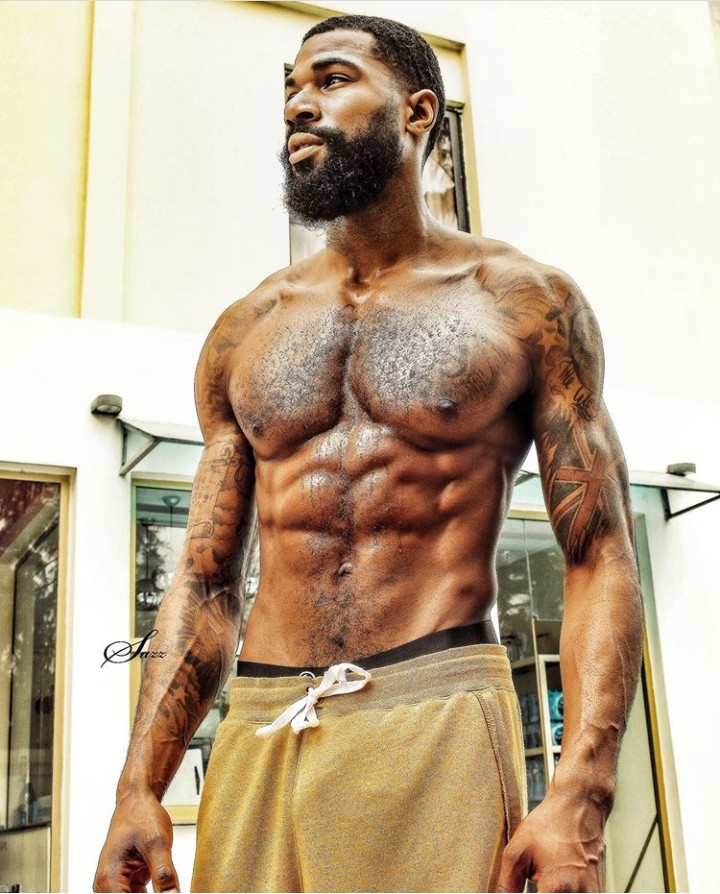 BBNaija alumni Mike has been celebrating recently after receiving his prize money won from his victory in the arena games.
Taking home the giant cheque with trademark class, Mike has been living it up since his departure with his signature style and humility. 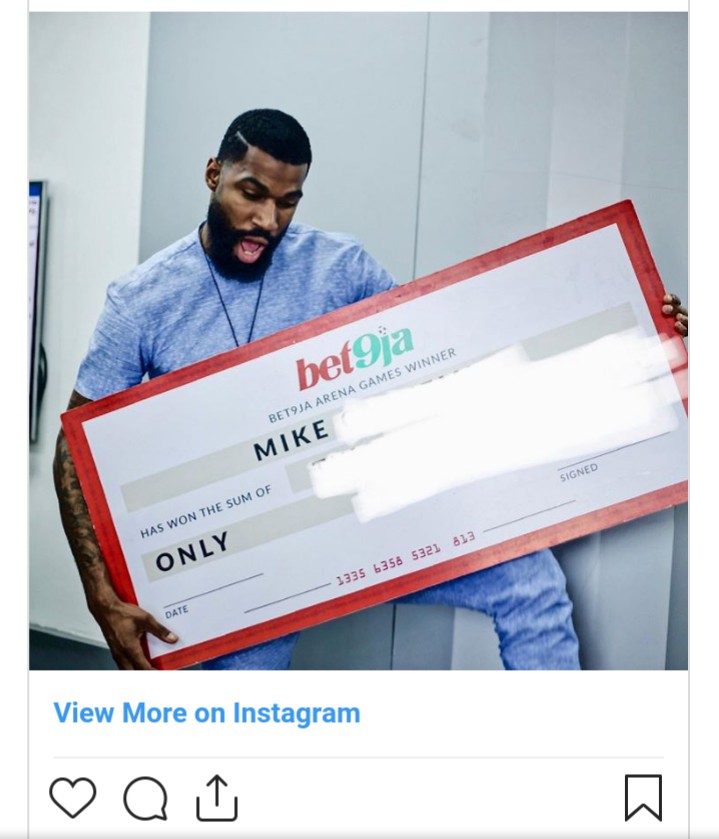 Fan-favourite Mike took his leave as runner up after 99 days in the house, leaving him just a hairs breadth from the BBNaija 4 crown. As he's a former professional athlete, it's no surprise he performed so well in the challenges, many of which require fitness and coordination. Remember, it's not just a popularity contest!
Speaking of Games
Being a worldwide competition, the games from Big Brother run the gambit of the amazing to the forgettable. Some of these we feel should be signatures permanently affixed to BB, whereas others might have been worth a try, but should probably be discarded.
As usual, these arcade games where Mike claimed his fortune are some of our favourite parts of the BBNaija experience. As the more action-packed of the available challenges (to the point where they need their own dedicated room), the arcade games are almost always the best to watch, as tension within these games is always high.
Reflecting on them, though, they make us wonder: which underrepresented styles of competition would we like to see the housemates undergo next?
What's Next for Naija?
As the team behind the scenes are no doubt already hard at work narrowing down the plans for next season, we can't help but wonder what else they have in store. There is no doubt that some of the best-loved components of the last seasons such as the Know Da Lyrics challenge will return, but what might we see in terms of new content?
Endurance games are some of the most fun to watch, but they can also be the most difficult to balance. When developing endurance games, players are often separated into male and female groups to avoid a skewed outcome. But it's not unheard of for women to women to beat men where not expected to do so and so the results of such games could be fantastic.
Yet for our money, we think the endurance game that would be the right fit would be a simple obstacle course. Something that's easy enough for anyone in the house to finish, but with a simple and appreciable twist: they have to repeat it as long as you can. By keeping a strict time limit for each lap, the racers grow increasingly sloppy and exhausted, making for hilarious viewing. As an audience, we want to cheer at our favourites and jeer at the villains, while still arguing with our friends about how long we could realistically compete.
Could the sponsors have a say?
While popularity will dictate a large portion of this direction, it could also be the sponsors who want to put their own spin on the house. The biggest supporter so far has been an online casino and betting site. Bet9ja's business focuses on traditional casino games such as slots and poker, as well as sports betting, and their green-and-white theme makes them the perfect sponsor for this popular Nigerian show. Could their influence bring some table games to the show, for instance?
Of the 2019 sponsors likely to return we would also bet on Pepsi, while Nigerian Breweries would be a popular returning sponsor, by keeping another national brand on the list. In terms of what they might bring to the games themselves, both have long had associations with sports sponsorship so if they have a say in the games we really could expect more athletic challenges to come in.
As many viewers have, we’ve come up with countless new ideas and twists on old ideas which we think could make fun examples of BBNaija challenges. The difficulty we have is riding that line between challenging and torturous, and we’re sure the producers have often faced the same problem.
So what ideas do you have for Big Brother challenges, and who do you think would have the best chances of success within?
Tweet

There has been no response to "Mike claims his BBNaija money - Whats next?"