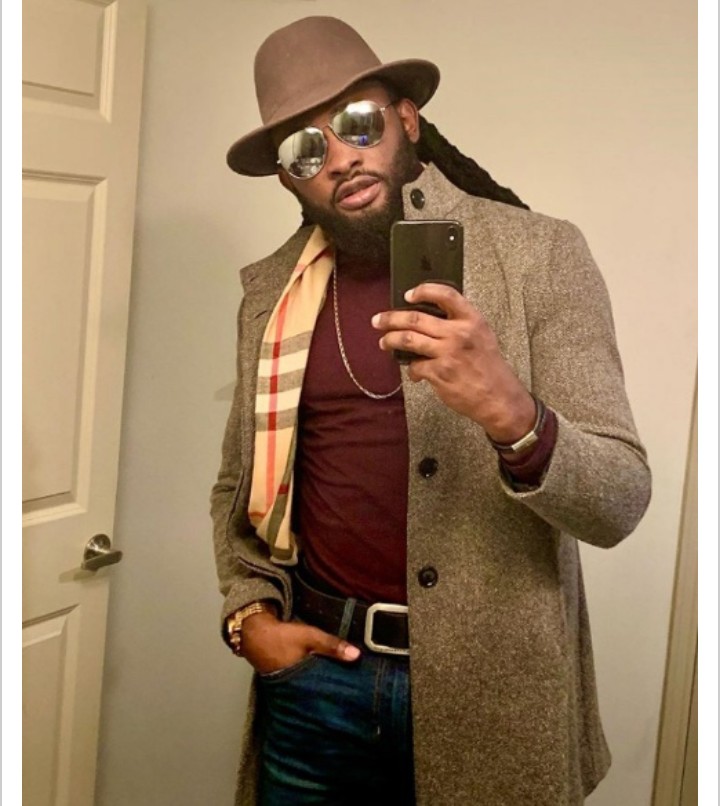 Nigerian media personality Uti Nwachukwu has taken to social media to share some of the things he stopped doing last year.
Replying to a post by a Twitter user, Uti mentioned that he stopped paying his tithe last year and contrary to believe, his finances are still intact.
The post he replied, reads; “I didn’t spend December 31 last year in a church like I was raised. Instead, I attended a Yemi Alade event at Central Park and went home to fornicate to my satisfaction. So far, 2019 has been great. Hmm.”
Uti went on to state that not paying his tithe has helped him save more.
The model stated that he was blindly and fearfully paying his tithe back then, but now, he has seen the light.
See screenshot below; 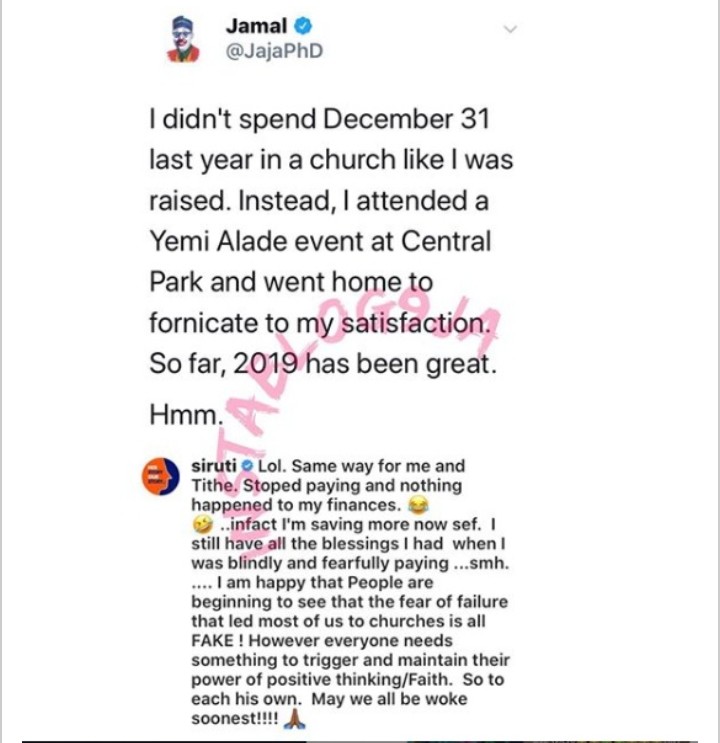