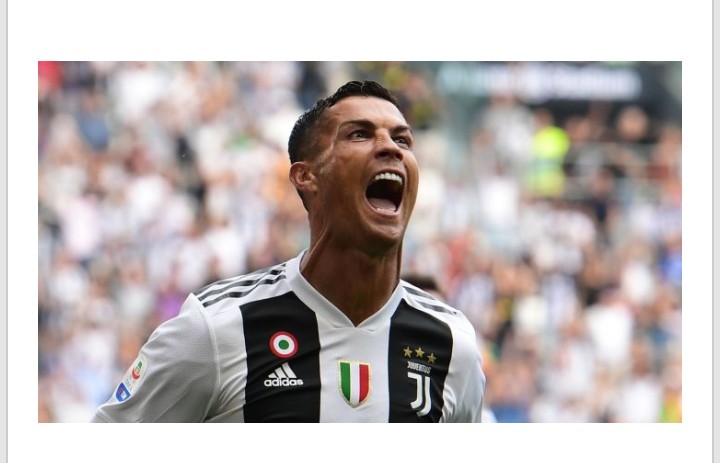 Former Manchester United striker, Louis Saha hailed Juventus superstar, Cristiano Ronaldo as an ‘animal’ in football.
Saha, a former teammate with Ronaldo during their time at Man United also said that the Portugal captain was ‘not normal’ because he works harder than all of his teammates in training.
Ronaldo, a five-time Ballon D’ Or winner, has been impressive for both club and country so far this season.
The 34-year-old is among the 30-man shortlist for this year’s Europe top individual prize alongside Barcelona’s Lionel Messi and Liverpool’s Virgil van Dijk.
The former Real Madrid star scored a hat-trick in Portugal’s 6-0 victory over Lithuania in a 2020 Euro qualifier encounter on Thursday night but Saha now believes that Ronaldo is more than talent. 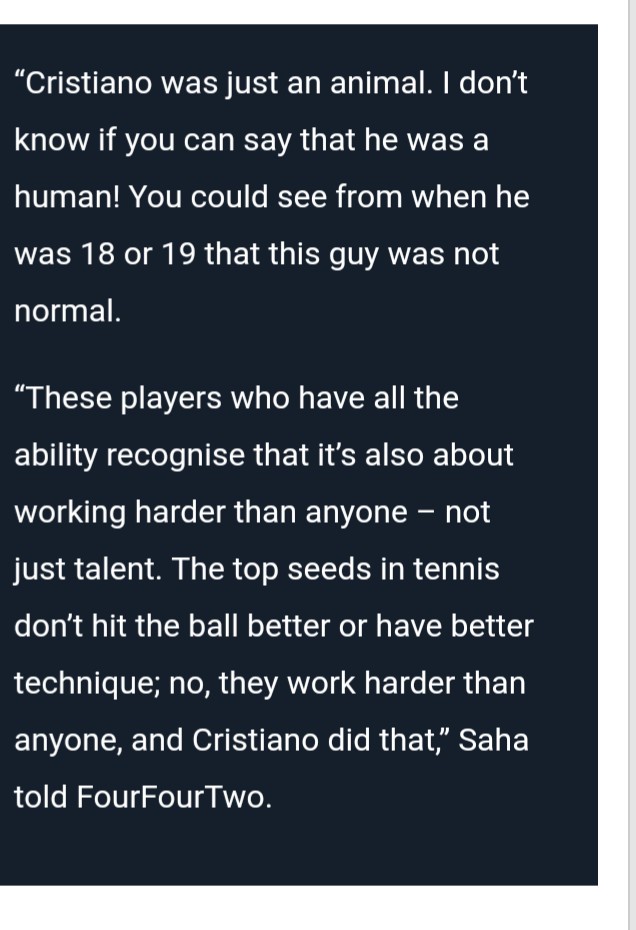 There has been no response to "Crisitano Ronaldo Is An Animal’ – Former Team Mate, Saha Speaks Out"